Actually this is a bit wet but hey … I like Peanuts, I work for em and we need a bit of trivia now and then 🙂

Take the time to Scroll thru slowly and read carefully to receive and enjoy full effect.

The following is the philosophy of Charles Schulz, the creator of the ‘Peanuts’ comic strip.

You don’t have to actually answer the questions. Just ponder on them.

Just read the e-mail straight through, and you’ll get the point. 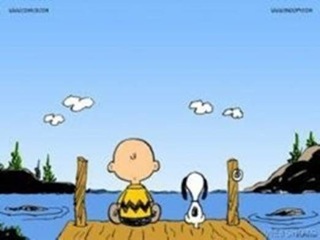 How did you do?

The point is, none of us remember the headliners of yesterday.

These are no second-rate achievers.

They are the best in their fields.

But the applause dies..

Accolades and certificates are buried with their owners.

Here’s another quiz. See how you do on this one:

The people who make a difference in your life are not the ones with the most credentials, the most money…or the most awards.

They simply are the ones who care the most 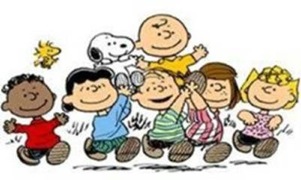 ‘Don’t worry about the world coming to an end today, It’s already tomorrow in Australia!’

“Be Yourself. Everyone Else Is Taken!”