This is probably going to be a bit controversial but it is obvious when you think about it (to me at least).  It’s my thoughts, opinions and perhaps a philosophical view.

Right on and regular

If I go and shop at Amazon I’m pretty sure I will get what I pay for and if there is any problem they will probably sort it out without too much hassle most of the time.  If I go get insurance from Virgin or maybe Aviva it’s probably going to be ok.  It’s possible they might give me a rough ride if I claim legitimately but most times they will pay up.  Similarly there have been and probably still are insurance companies out there, for example, that always dispute a claim and will do everything they can to not pay up no matter how legitimate the claim is.

Now if I’m honest I’m not a great fan of MLM’s but that’s because I don’t like the business model much, it’s an awful lot of work for little reward unless you can run up a great down-line fairly quickly and let’s face it most people struggle to do that.  There are good ones that seem as honest as the majority of regular businesses like Utility Warehouse (for us Brits) and Forever Living People and then there are some fly by nights who will probably take your money and fade away taking it with them or offer so little support that you wish you had never bothered.  Having said that it is possible to make a lot of money at it but I can’t help thinking that the people that usually do this either got lucky, were just great sales / marketing people who always find a way to make money or became great sales / marketing people.  That’s what the Six Figure Mentors is about, becoming great Internet Marketers and ultimately sales people (see how I sneaked that in there).

I know of one person who has been beavering away for several years at MLM, has a down-line and quite a few customers but still only gets enough monthly residual income to perhaps match a poorly paid cleaner.  Others after a couple of years have a decent income and don’t need to work a regular job.  They both worked very hard either way.  In the end it’s no better or worse than any other regular business, just a different model.

There are loads of money making schemes out there like Penny Auctions, HYIP’s (High Yield Investment Plans) many of which are accused of being Ponzi’s or are Ponzi’s.  Some of them work well and do pay out and some don’t.  Many of them collapse having paid out to some and taken the money of others down with them.  Hey … doesn’t that sound like a lot of regular businesses? 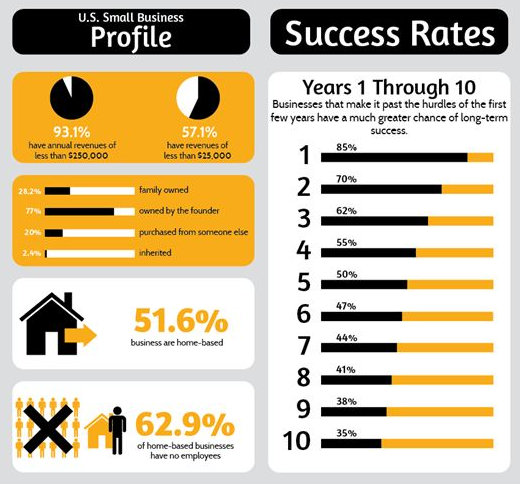 Who can you trust

I invested some of my money into some ISA’s 15 or 20 years ago.  They were ethical investments too and I thought that by now my money would be at least twice what I started with but that didn’t happen.  There have been so many disasters in the financial industry that I’m not even sure if they have made any money at all, they have gone up in value but relative to the worth of my original investment I’m not sure I’m in profit, maybe in another 10 years …

So what’s my point.  Well the funds and companies I invested in were all very right on and legal, very respectable etc but I still lost out.  I was warned, “your money can go up as well as down”.  But in way I was still ripped off (and I changed funds when appropriate with advice from a reputable IFA)!

Don’t think I’m saying that I think Ponzi’s schemes are ok, I’m not.  I’m saying that rubber stamping something with legality and respectability doesn’t necessarily make it or the company ok and the risk can be similar to that of a Ponzi.  This brings the risk either way, back to the buyer “caveat emptor”.

We only need to look at the oil industry, the banks, insurance companies, the food industry and so on to see that legal and respectable is not a guarantee … or even necessarily, attributable. 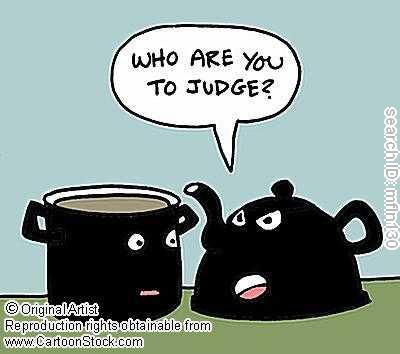 So where does that leave us …

If all those alleged as legal and respectable were just that and that legal was moral then there would be a clearer line between the good and the bad but as this isn’t so the only thing you can say in many cases is “caveat emptor”.

I have put some money into some schemes whose credentials I am not sure about, one of them particularly I am pretty convinced is quite dodgy but I know it, I know there is a risk, I know I could lose some or all of my money, it’s the same as buying stocks or shares or funding a regular business that fails.  That’s the real point, whenever you put your money into a scheme, system, investment, whatever you want to call it you could lose your money.  The other thing that troubles me is, is it moral and often I don’t really have enough information to know the answer.  I do know that every time I go and buy petrol I am damaging the environment, I know that every time I buy a piece of furniture or a paper product I don’t necessarily know where the wood was sourced from.  Every time you buy a piece of clothing from a low cost outlet (no names of course) there might be a 14 year old making it in a sweat shop working 12 hours a day for next to nothing and being bullied in a developing country.  I could probably find out but to be truly sure can be an awful lot of work.

The only thing I think you can say when putting your money into any anything respectable, legal, Ponzi like or otherwise is to do your research and be prepared to lose your money.  There doesn’t seem to be much point in bleating on about how legitimate or not it is if you can’t rely on ‘legitimate’ businesses.

Ironically, some of the Ponzi like schemes do quite a good job of re-distributing money which often ends up helping people out who normally have no other means.   This is more than their government or society normally does for them … it’s a bizarre world 🙂

End – Dodgy Schemes – On the Internet